Harm reduction has evolved over time, from its initial identification in the 1980s. Harm reduction is a public health strategy that was developed initially for adults with substance abuse problems for whom abstinence was not feasible. In recent years, it has been successfully applied to sexual health education in an attempt to reduce both teen pregnancies and sexually transmitted diseases, including HIV. Harm reduction can be adequately described as a strategy directed toward individuals or groups that aims to reduce the harms associated with certain behaviors. (Source: NCBI)

Over the past five years, there has been a sharp increase in opiate overdoses and opiate related overdose deaths.

The demographics are: 70% male, 84% white, mean age of 40 years, 70% pharmaceutical opioid involved, 82% occurred in a residence, and the data shows an increase in heroin involved deaths between 2012- 14. 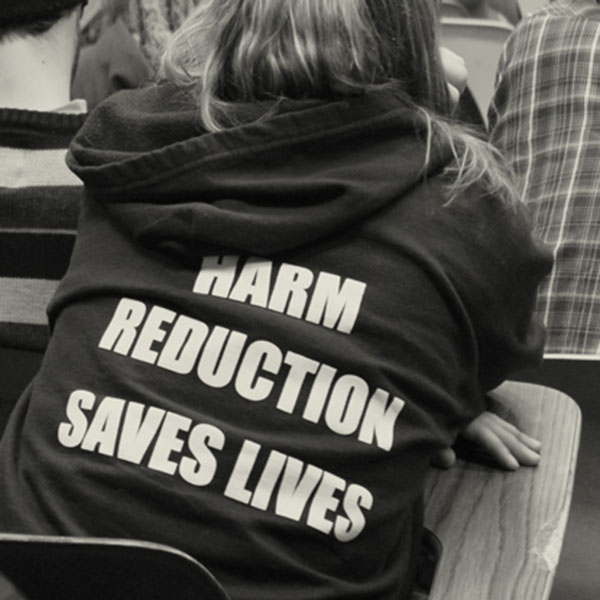